In the evening of February 28th, China Securities Network (intern reporter Qi Jinyi), Changfang Group (5.62 +1.26%, diagnosis stocks) released the 2017 annual report. During the reporting period, the company achieved a total operating income of 1.75 billion yuan, and the net profit attributable to shareholders of listed companies was 36,238,400 yuan, an increase of 9.22% and 157.76% over the same period of the previous year. Changfang Group stated that as the company continues to promote the development of its main business operations and integration of upstream and downstream industrial chain resources, the company's business form and upstream and downstream industrial chains will be further enriched and optimized.

As for the major driving force for growth, Changfang Group stated that during the reporting period, the company continued to promote the development of the LED field, and continued to carry out in-depth development, production and sales of LED application products in the general lighting and mobile lighting fields; the company's production lines have all been moved. To Huizhou Industrial Park, the production capacity of Huizhou Industrial Park was effectively released, and Pingshan Industrial Park was leased out to increase its revenue; the company's internal cost control was effective in enhancing cost control; the company's fundraising projects gradually released production capacity, and the scale effect was significantly improved. Increased revenue.

The performance of the Changzhou Group was positive, benefiting from the continuous promotion of the Company's efforts to strengthen the construction of its main business and integration of upstream and downstream industrial chain resources.

Changfang Group stated that since its inception, the company has been committed to advancing the development of LED in the field of lighting. The business focuses on the packaging of white LEDs used in lighting, and is mainly engaged in the research and development, design, production and sales of LED lighting source devices and LED lighting products. The semiconductor optoelectronic device manufacturing industry of the component industry, and on this basis extends to the downstream lighting applications. The company's packaging products include in-line, patch-type LED lighting source devices, lighting applications include flashlights, rechargeable eye protection desk lamps, portable searchlights, emergency lights, lanterns, headlights, rechargeable energy-saving lamps, mosquito killer lamps And mosquito swatter, multi-function mobile power and so on. Under the background of intensified market competition and rapid growth of the lighting application market, the company has consolidated its competitive position in the packaging market while actively expanding its industrial chain and accelerating resource integration, striving to achieve a rich business model and optimize the upstream and downstream industrial chains.

In 2017, the LED industry as a whole improved and the market scale further expanded. Under the tide of industrial upgrading and the continued deepening of the concentration of LED industry, the industry reshuffled and integration M&A was still the main tone of the industry's development. Changfang Group stated that the key technologies of the domestic LED industry have continuously broken through. Under the strong promotion of technological innovation, the level of LED lighting in China has rapidly increased and it has continued to expand into new segments. The company intends to purchase minority equity of Kang Mingsheng, a subsidiary of the company, in cash to further promote the integration of the company's industrial chain, give full play to its advantages in the industrial chain, and consolidate its competitive position in the industry. The two parties will jointly create a new era of “off-grid” lighting and focus on developing “off-grid” lighting to provide smart, creative, and healthy lighting solutions for off-grid living. 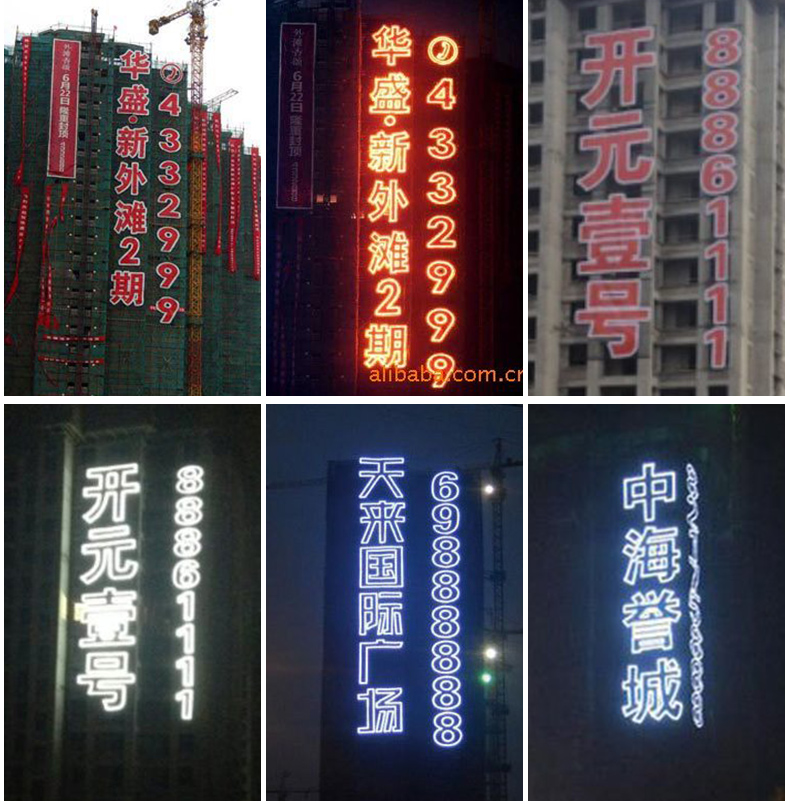 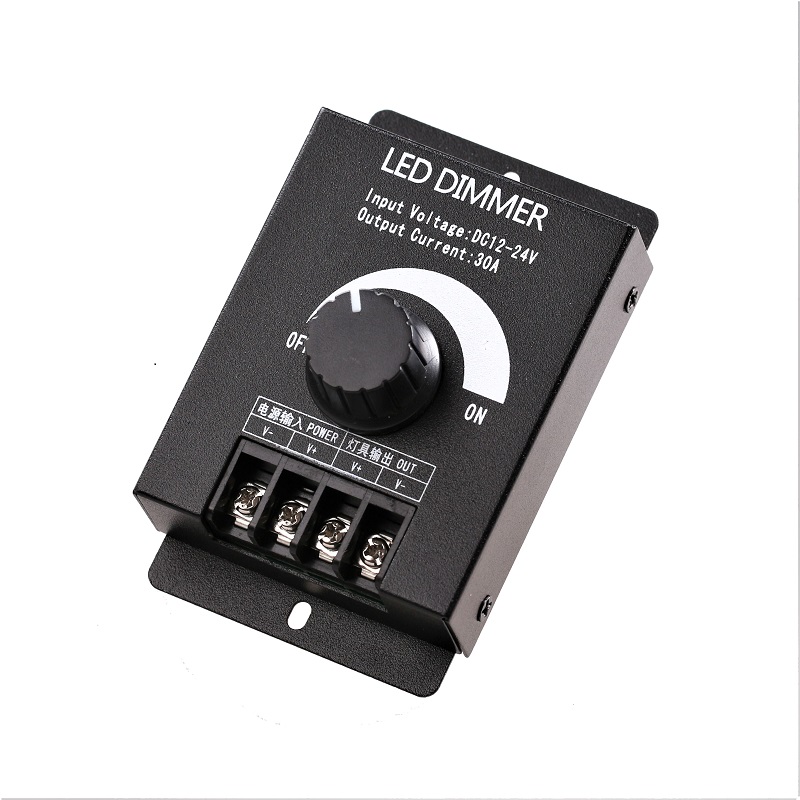