In recent years, smart plant factories have become popular. By adjusting LED lights, moisture, and nutrients, crops have been moved into the interiors from the outside to provide the best growing environment for plants and efficiently combine LED, agriculture and other technologies to build smart plant factories. 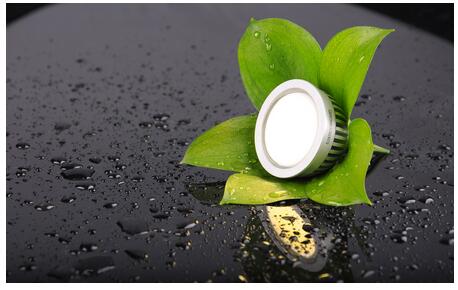 And LED lighting in addition to provide plant is suitable for the growth of the environment, also can accelerate its growth speed, increase the nutritional value, be exempted from the interference of external environment at the same time, for the climate is not suitable for plant growth or limited land, plant lighting is one of the best choice. 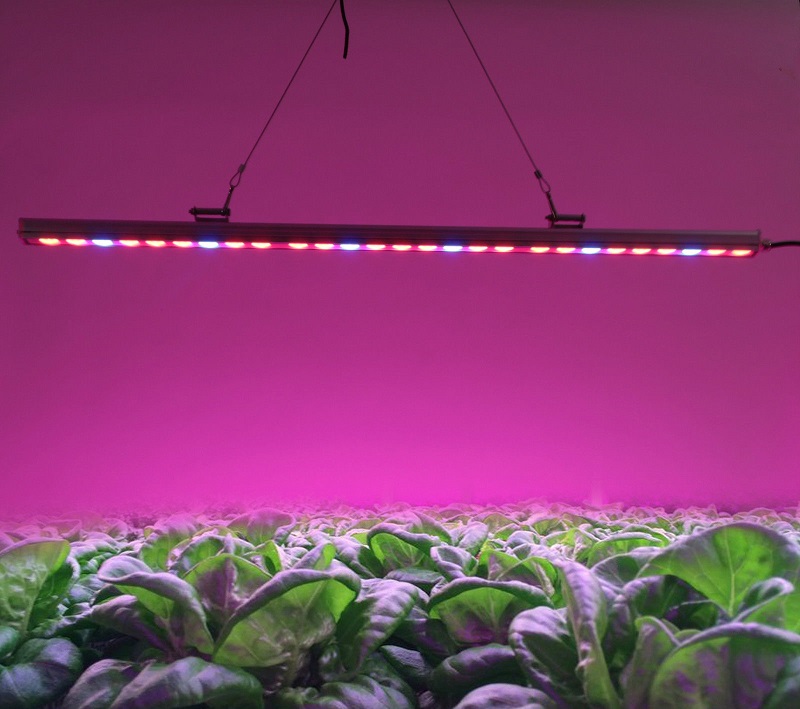 Agro - Invest company vice President and chairman Irina Meshkova said, LED lighting plants is the trend of the future, LED products can be found in plants need sunlight most of the time and location, provide the most suitable light, compared with the traditional lighting, greatly reduce the heat production, because the LED also improved the weak light year in agricultural output, it can also save a lot of energy consumption, shows a large plant lighting in the global trend.

Due to Canada’s imminent legalization of marijuana in July 2018, Canadian cannabis growers began mass production, but marijuana plantation requires huge amounts of electricity. In order to reduce the cost of producing marijuana, tech companies have begun to study LED lighting technology, hoping to Reducing the amount of energy needed to plant marijuana is expected to reduce the cost of lighting electricity by 50% using LED lighting.

The proportion of different types and different colors of LED lighting can change the growth mode of plants and achieve the objectives of controlling the growth and quality of plant growth. In the case of marijuana, for example, increasing the red light and reducing the blue light will reduce the THC content of tetrahydrocannabinol in cannabis and vice versa.

LED technology can also help farmers in different regions to allow them to respond more accurately to climate change. In the case of growing tomatoes, Philips Lighting worked with New Zealand Food Group Gourmet Mokai to improve the quality and cost-effectiveness of tomatoes using LED grow lights. In January 2018, a new 4,500 square meter (about 1,316 ping) greenhouse installed on the North Island. LED lights.